Relic61 said:
Some times you've said what needs to be said, there's nothing left to say so... Why not have a conversation with your friends eh??
Aren't most conversations like that anyway?? And even then somebody usually stops & says,... 'Ah, what were we talking about??" LOL
Click to expand...

Exactly... and when we can't remember what we were talking about, we start saying: "Fluck, we're getting old!"

syscokid said:
Exactly... and when we can't remember what we were talking about, we start saying: "Fluck, we're getting old!"
Click to expand...

Must be gettin that thar Oldtimerz disease.

Old Guy #1: The Dr says the reason I have a hard time going pee is due to my prostate being swollen! Boy, I'd give anything to take a nice normal pee again!

Old Guy #2: Peeing normal is no problem for me! I'm conically constipated & no longer have regularly bowel movements anymore! I'd give anything just to take a nice healthy poop again!

Old Guy #3: Aw stop your complaining fellas. I take a good strong pee every morning followed by a good healthy bowel movement! I just wish I could wake up & get out of bed before it all happens.

syscokid said:
Anybody here, after reading thru a section of posts, have to scroll up all the way to the top and try to remind yourself what the thread's title and subject was originally?
I'm constantly doing just that, with a lot of threads at ETSG... and I thinks kind of cool...

Meh, I just go with the flow, questions get asked, and the conversation turns....eventually someone will say something on topic....or not.

Here is a Pic of what my old Lester looked like except I had a Black PG, Schaller tuners and uncovered T Top pups

Back in 1980 I bought a Gibson Les Paul and a Marshall tube amp second hand. I am not sure what year they were but I think the guitar was from the early 60s. Right now they are probably worth more than my house.

Doodoo Meister said:
Back in 1980 I bought a Gibson Les Paul and a Marshall tube amp second hand. I am not sure what year they were but I think the guitar was from the early 60s. Right now they are probably worth more than my house.
Click to expand...

Safe to say if you still had that rig you's have quite the set of collectable Rock 'n Roll memorabilia!

The Gibson Les Paul went through some crazy changes in the 60's Like.. giving way to the newer SG design for 61 & 62 & only being available through special order until 1968 when the original style Les Paul reappears in the product line.

So that's a lot of years without a basic Les Paul Standard right? Don't forget, in 68 the Les Paul shows up as the mini-humbuckered Deluxe & P-90 version 'Standard' & the full size humbuckered Custom.

Here's a pic of a typical '68 Standard Gold Top 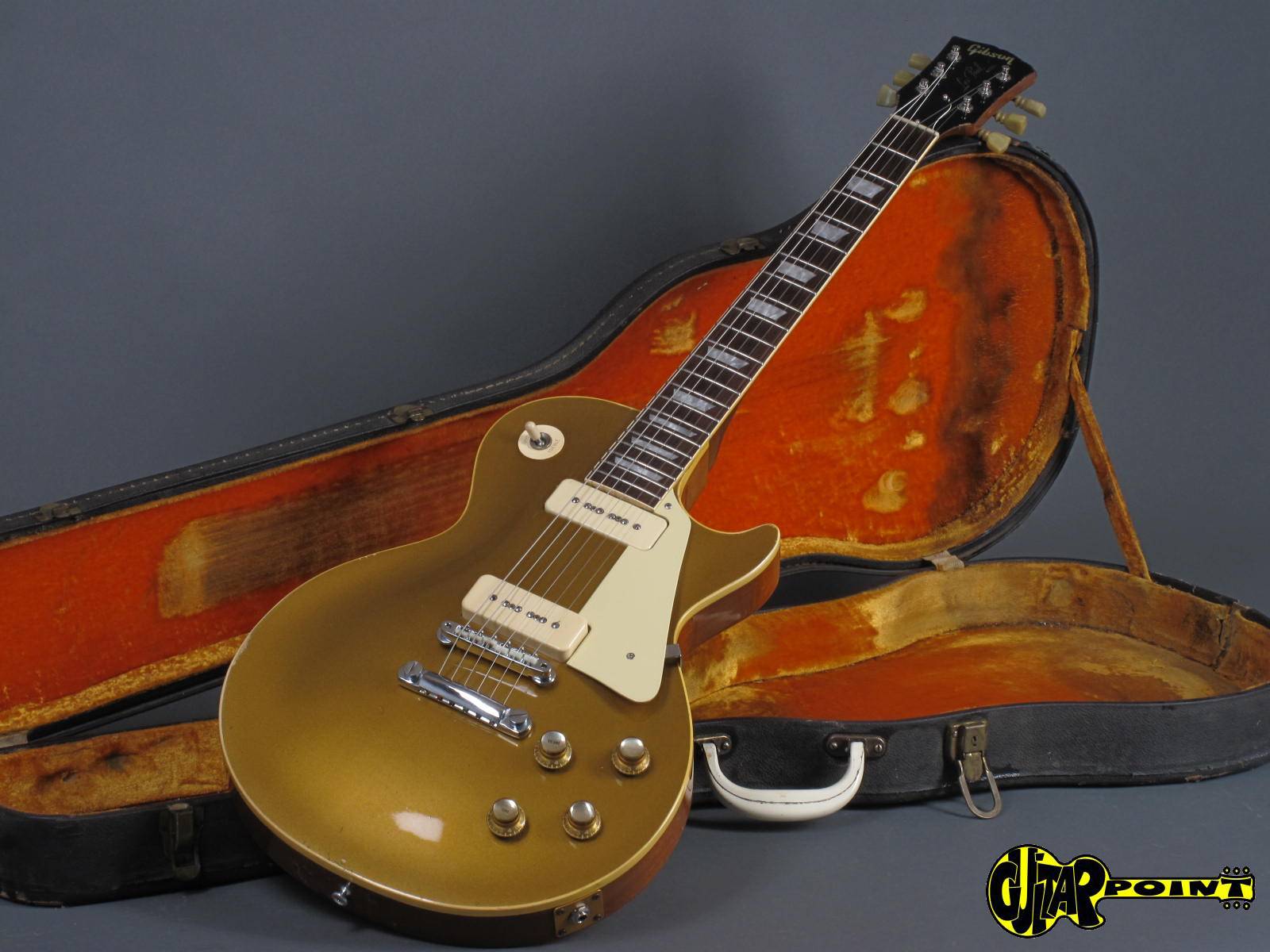 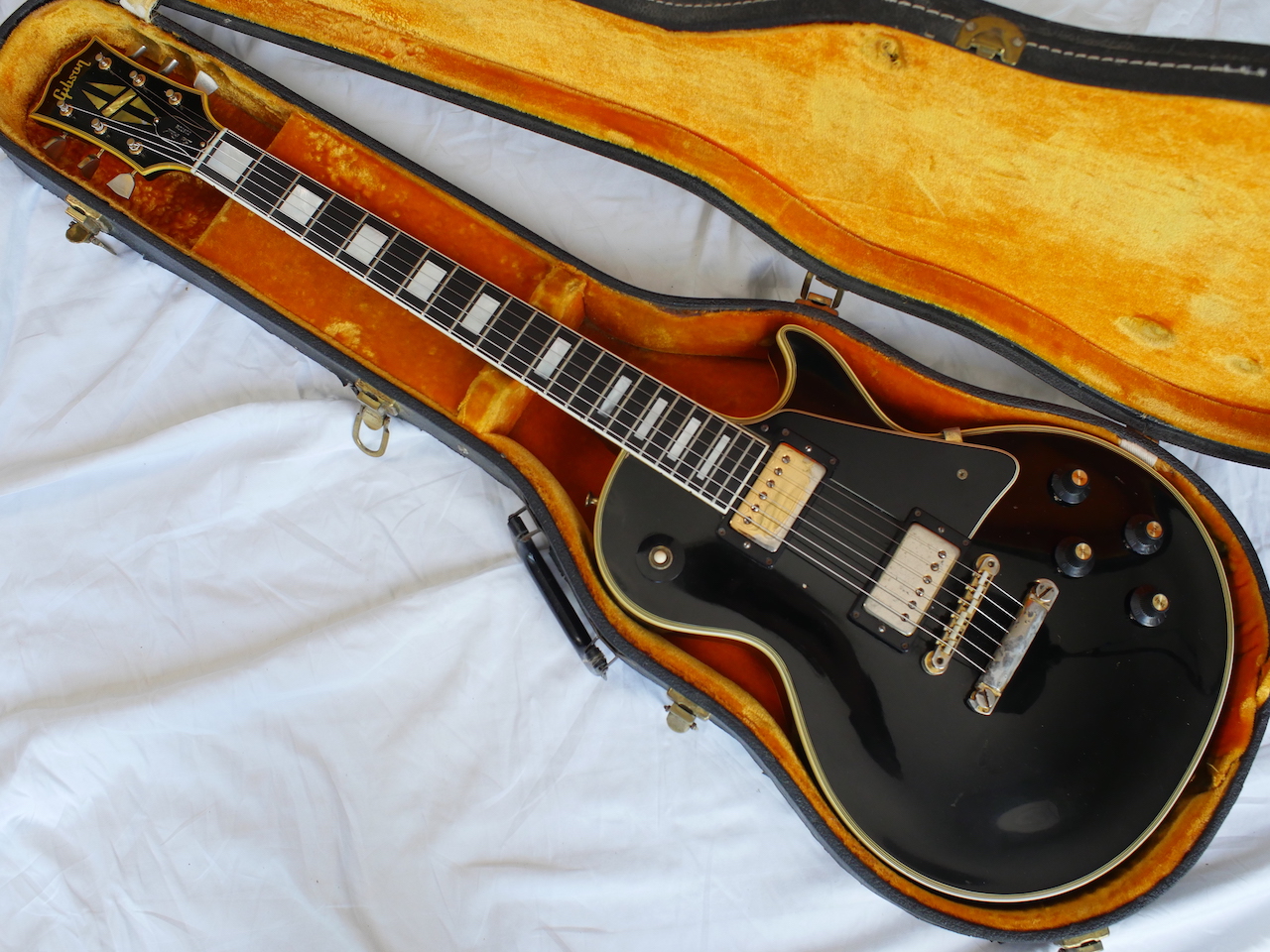 Here's a Wikipedia page to help you remember what you might have had way back in the day.

The price on a 60's Les Paul swings by 10's of thousands of dollars depending on the exact year & model.

The Marshall stuff sees the biggest price change coming out of the 60's & Plexi stuff into the 70's metal panel stuff.

Boy, if we only kept that stuff from back in the day huh?

That's really about it for me. I don't really miss the rest of the stuff I've churned over the years.

What I REALLY want back is my Vinyl Record Collection I sold back in 2005 when I got tired of moving with them...big loss for me...

A lot of stuff has come and gone, but I only have one that I truly & dearly miss

'73 SG Standard with Tarbacks.
No other guitar has even come close